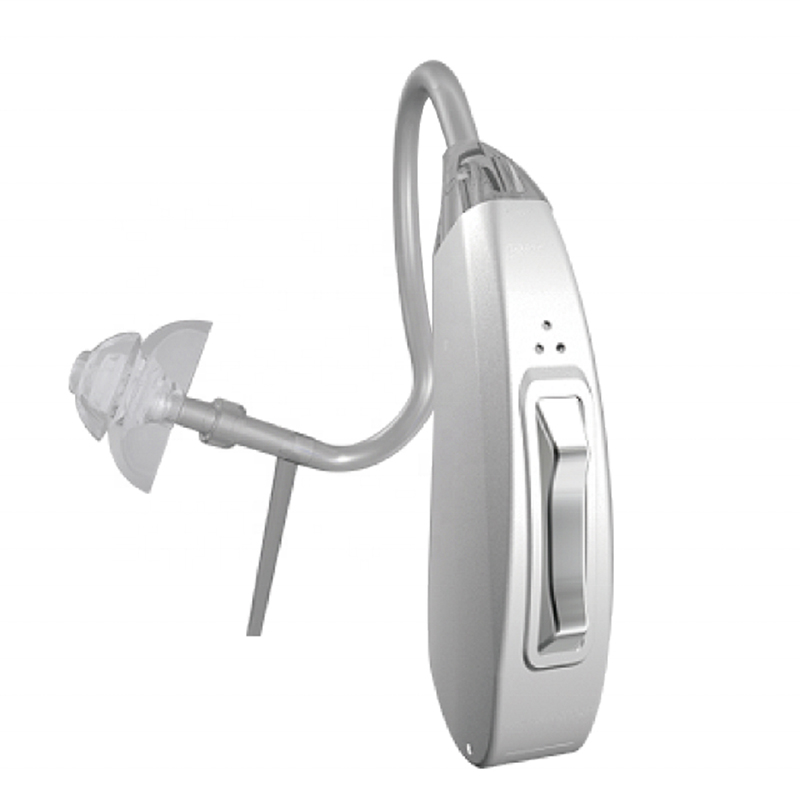 The Bte hearing aids supplied by Spieth,chinese hearing amplifier manufacturer, high quality newest technology make sure you get the best and most economical. 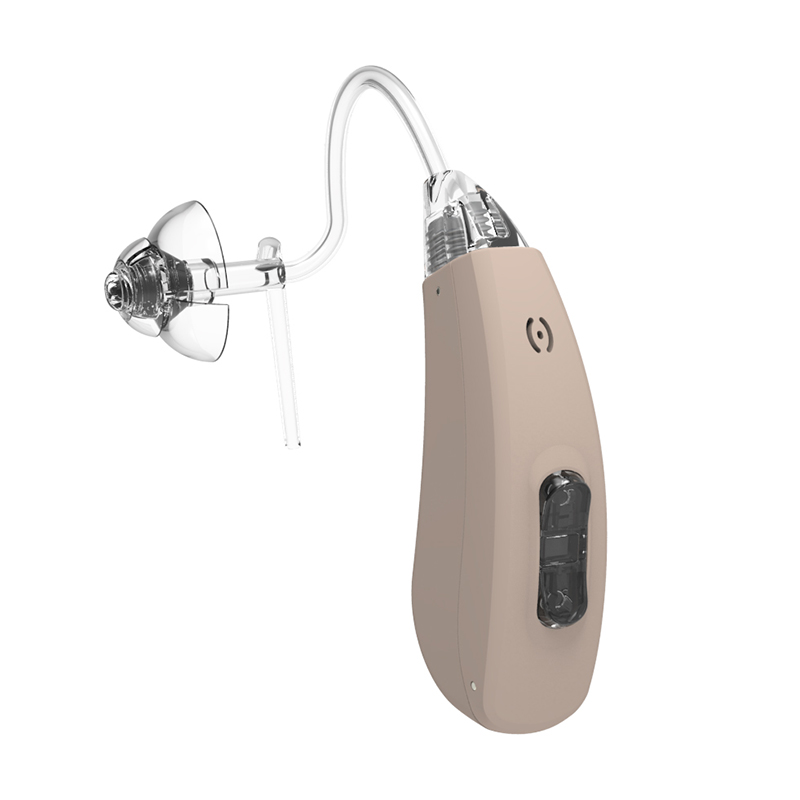 A small hearing aids designed by audiologist made by Spieth Tech,who have provided hearing aids for customers worldwide.Easy to use and comfortable to wear. 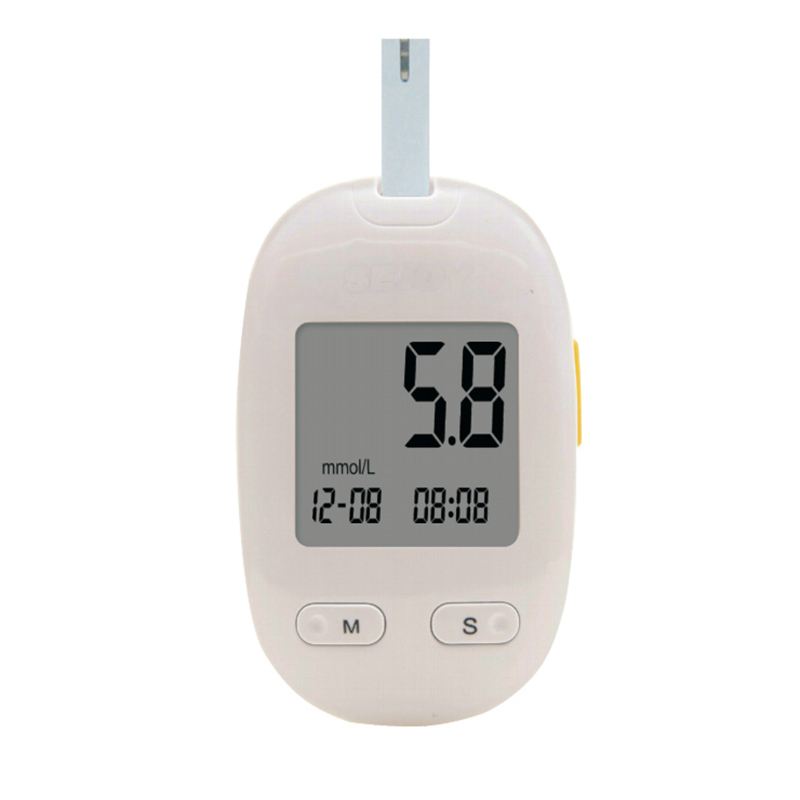 Blood Glucose Monitoring BG-205 focuses on delivering the maximum accuracy, in the minimum amount of time ,making our kit perfect for busy people on the go. 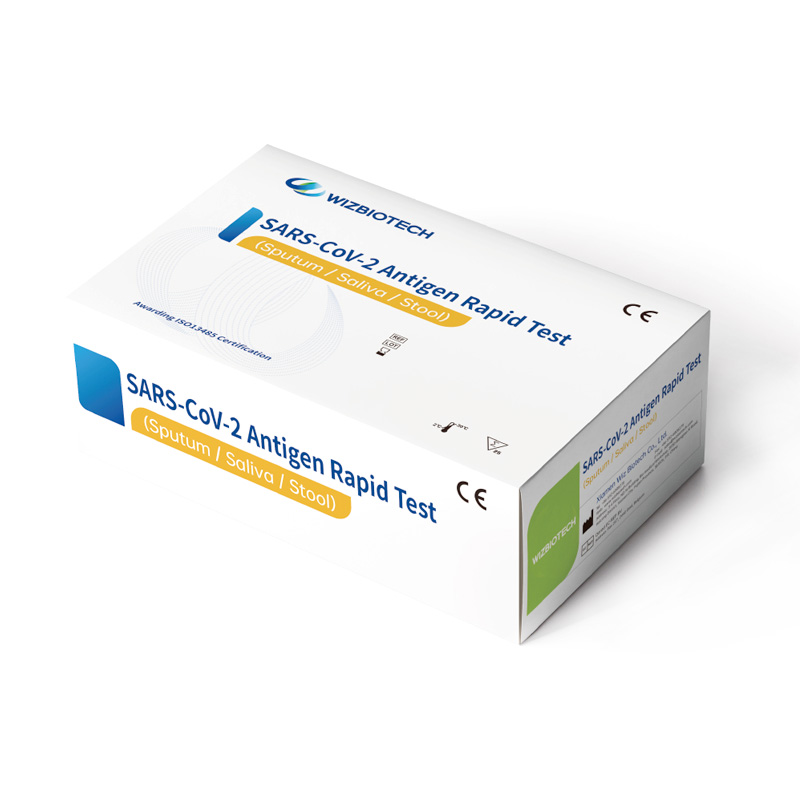 Why SARS-CoV-2 is serious terrible to human

Severe acute respiratory syndrome (SARS) is a viral respiratory disease caused by a SARS-associated coronavirus. It was first identified at the end of February 2003 during an outbreak that emerged in China and spread to 4 other countries. 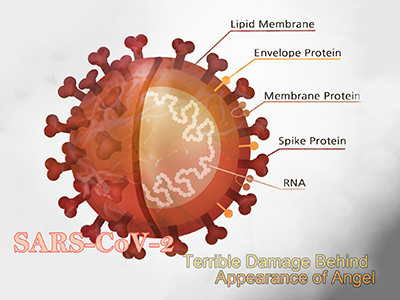 SARS virus is an airborne virus and can spread through small droplets of saliva in a similar way to the cold and influenza. It was the first severe and readily transmissible new disease to emerge in the 21st century and showed a clear capacity to spread along the routes of international air travel.SARS can also be spread indirectly via surfaces that have been touched by someone who is infected with the virus.

A team of researchers from the University of Alabama at Birmingham and various institutions in Poland proposes that the SARS-CoV-2 virus acts as a microRNA "sponge" to reduce microRNA levels in ways that assist viral replication and block the host immune response.

Coronaviruses (CoVs) are single-stranded RNA viruses that experts originally considered to be relatively mild. They include the viruses that cause the common cold.

The rapid replication of SARS-CoV-2 in the lungs may trigger a strong immune response. Cytokine storm syndrome causes acute respiratory distress syndrome and respiratory failure, which is considered the main cause of death in patients with COVID-19.

Neither the SARS nor the MERS virus had the high infectivity of the novel coronavirus, but both were dangerous, resulting in so many deaths, respectively. Although there are similarities in their RNA sequences, they differ significantly in their methods of infection.

Specific miRNAs for SARS-CoV-2 are common in other lung diseases.

Further analysis of the 28 unique miRNAs for COVID-19 revealed that most of these miRNAs are significantly expressed in bronchial epithelial cells. Researchers have studied their dysregulation in human lung diseases, such as tuberculosis, cystic fibrosis, chronic obstructive pulmonary disease (COPD), and lung cancer.

As an immune defense mechanism, these miRNAs are programmed to make cells kill themselves if they become mutated, infected, or stressed.

Furthermore, nine of these microRNAs that SARS-CoV-2 potentially "sponges" may help the virus achieve viral loads. Hence, the COVID-19 virus--by its potential reduction of the host’s miRNA pool--may promote infected cell survival and thus continuity of its replication cycle.