A receiver-in-canal (RIC) hearing aid has an open-fit design similar to a behind-the-ear style. Instead of a tube, a thin receiver wire goes from the main part of the device over the outer ear and into the ear canal. It combined with a small, translucent ear dome makes them barely visible to others,sounds tend to be clearer and more intact. 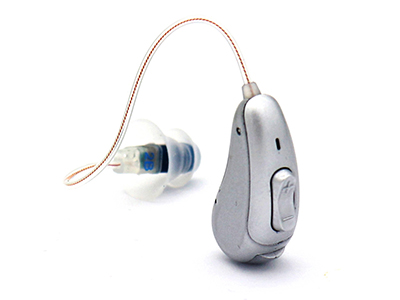 The average prices of RIC hearing aids depends on its economy, mid-level, and premium in the rang of $100 to $10000,even more. 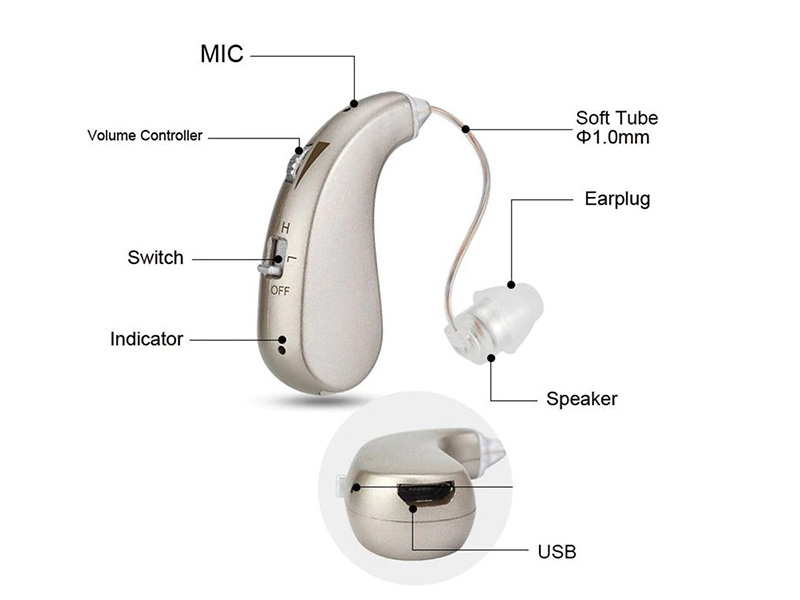 In terms of technology, both BTE and RIC hearing aids are equipped to make the most of modern living. You can find the following capabilities in both styles, depending on the model:

1.Direct streaming from your smartphone.

3.Fully rechargeable (no batteries to replace).

Benefits and Drawbacks of RIC: 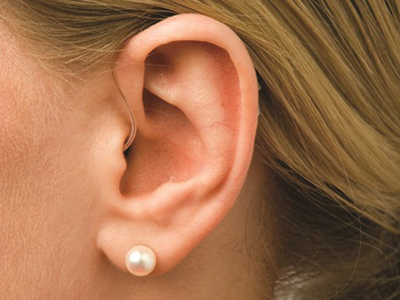 Benefits: Since the RIC's case doesn't need to house the speaker, it's typically slimmer and smaller than most BTE models. RIC styles also boast a thin, electrical wire instead of an ear hook or tubing, which when combined with a small, translucent ear dome makes them barely visible to others.

Sounds tend to be clearer and more intact with RIC hearing aids, as the speaker rests closer to the ear canal. And distancing the speaker from the microphone minimizes another common complaint: feedback.

Drawbacks: The smaller size of RIC hearing aids may make them more difficult to insert/remove, adjust settings and clean-especially for those with limited fine motor skills. And while it can accommodate a range of hearing loss levels, it does not offer as much amplification as the BTE. The placement of the speaker in the ear canal also makes it more vulnerable to moisture and wax buildup, thus requiring regular maintenance to minimize damage or sound issues. 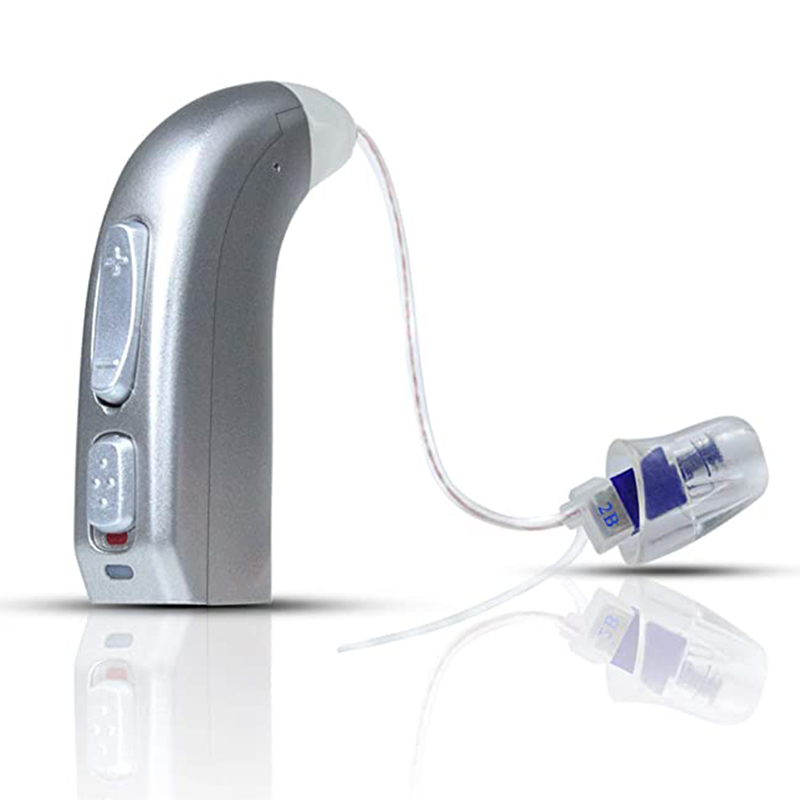 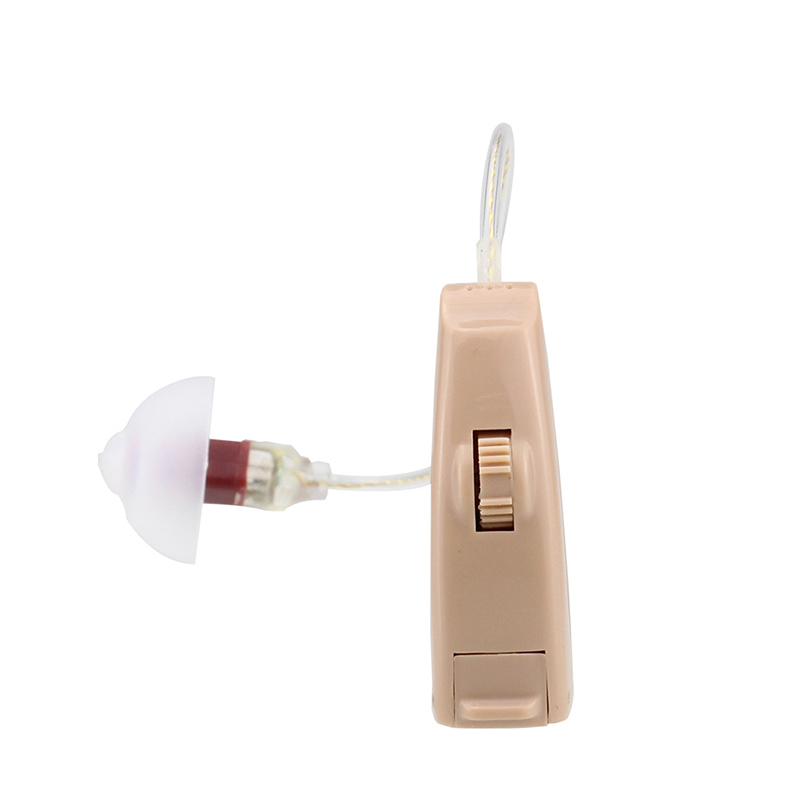 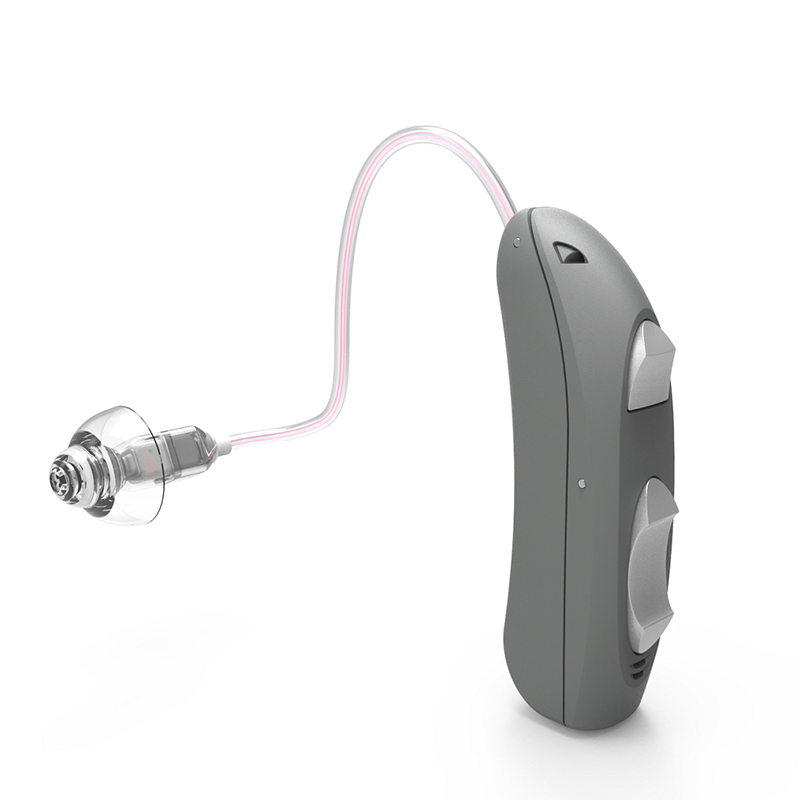 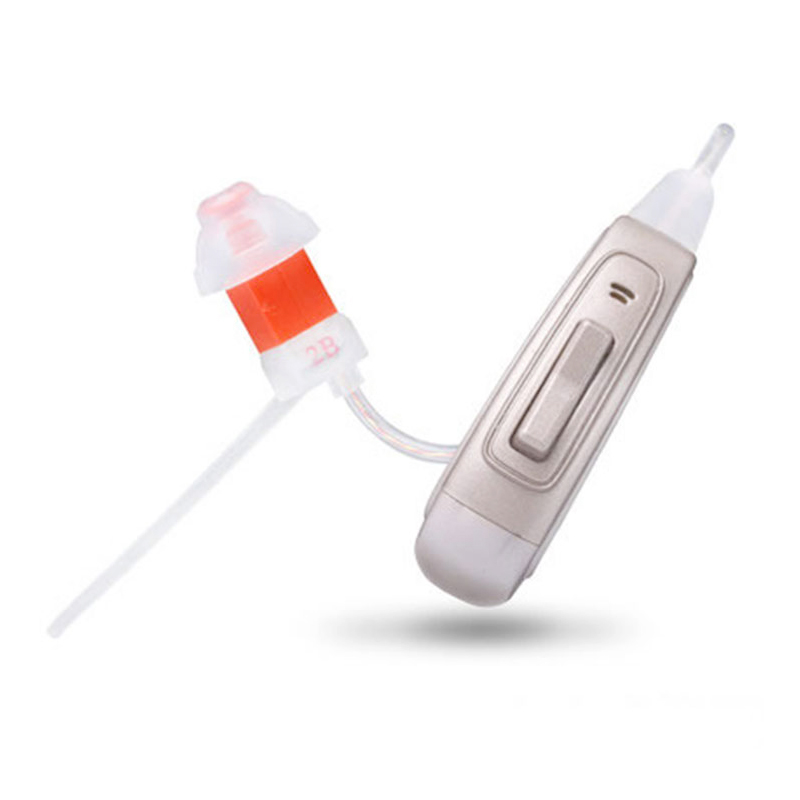 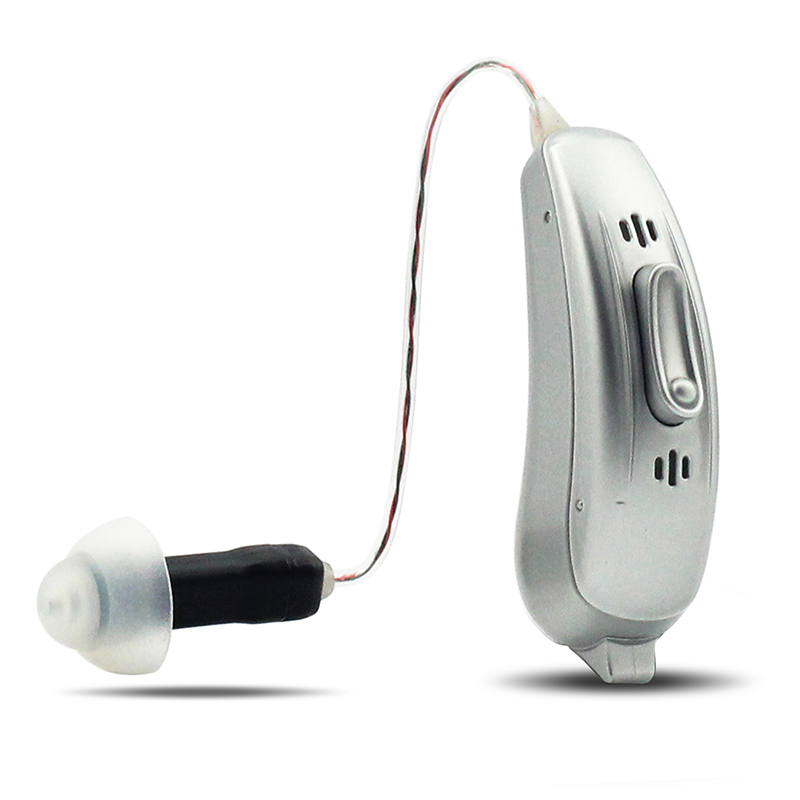 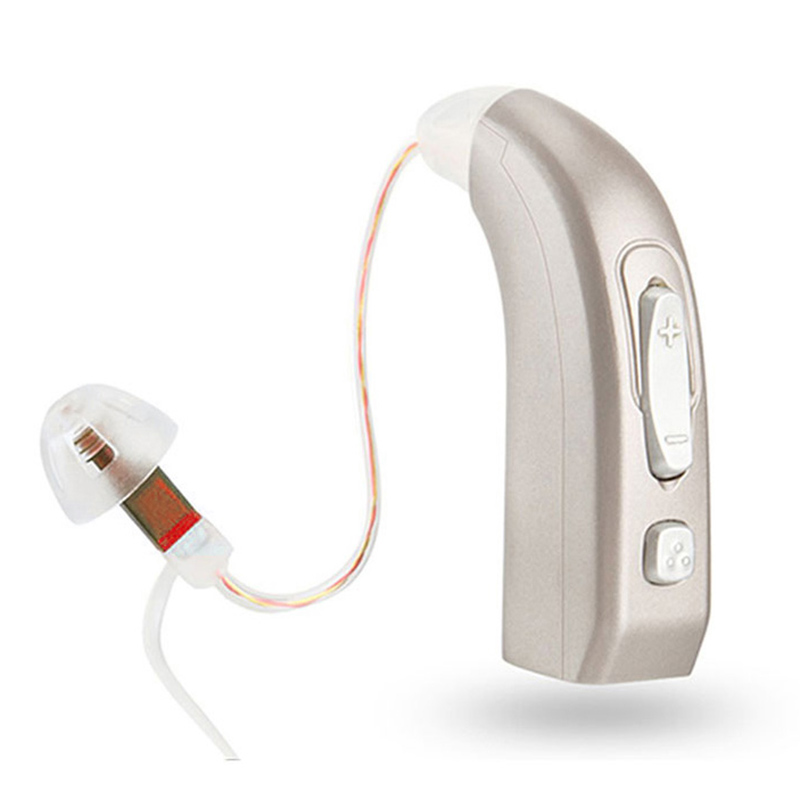 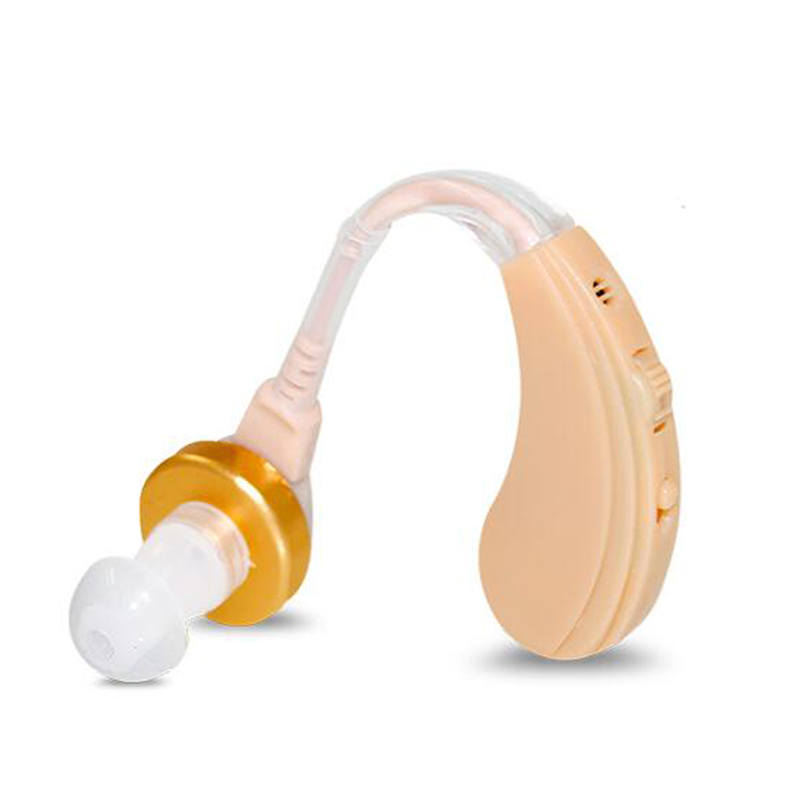 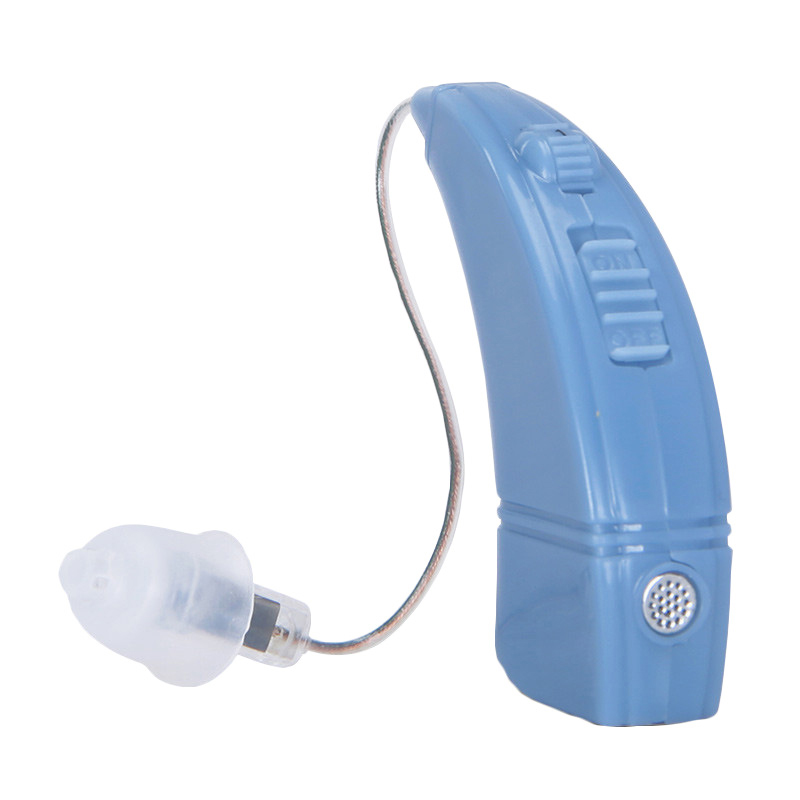 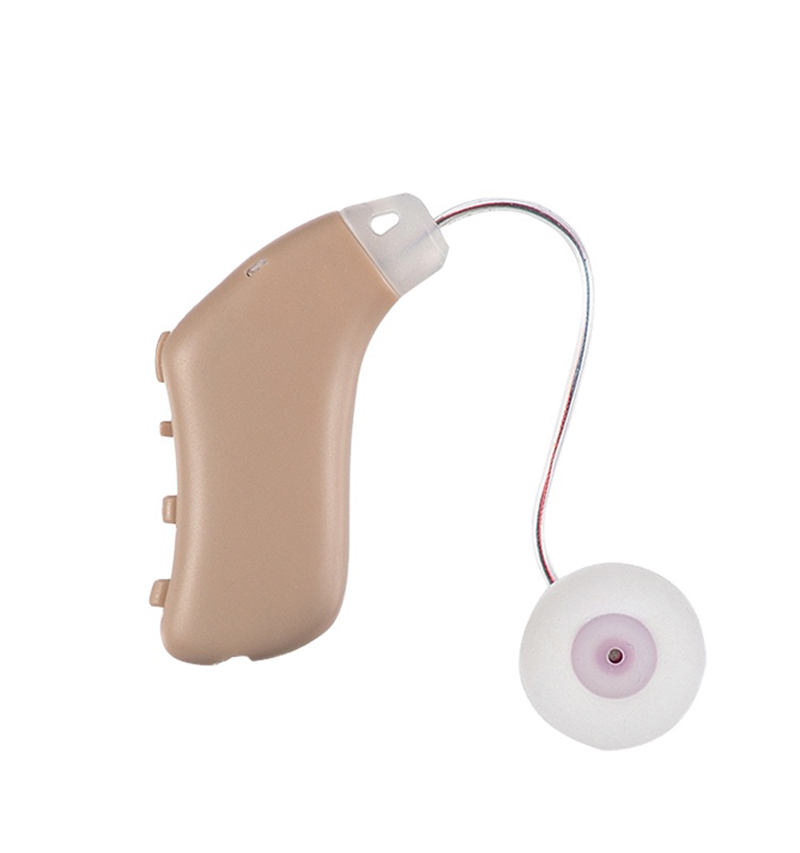