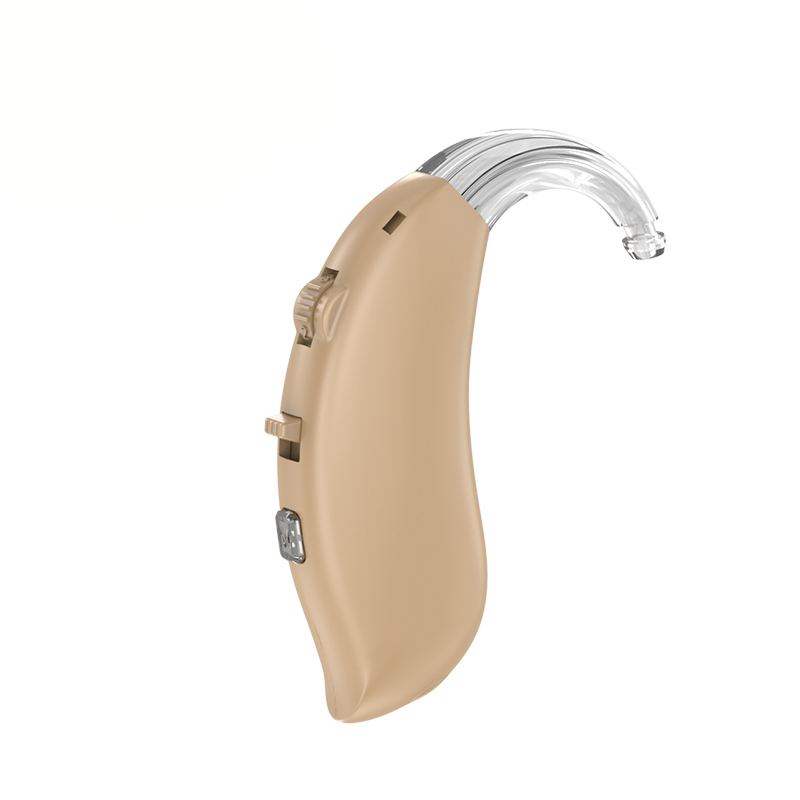 This rechargeable BTE hearing aids has powerful battery which charing 4 hours and lasting more than 48 hours,never worried of frequently charging. 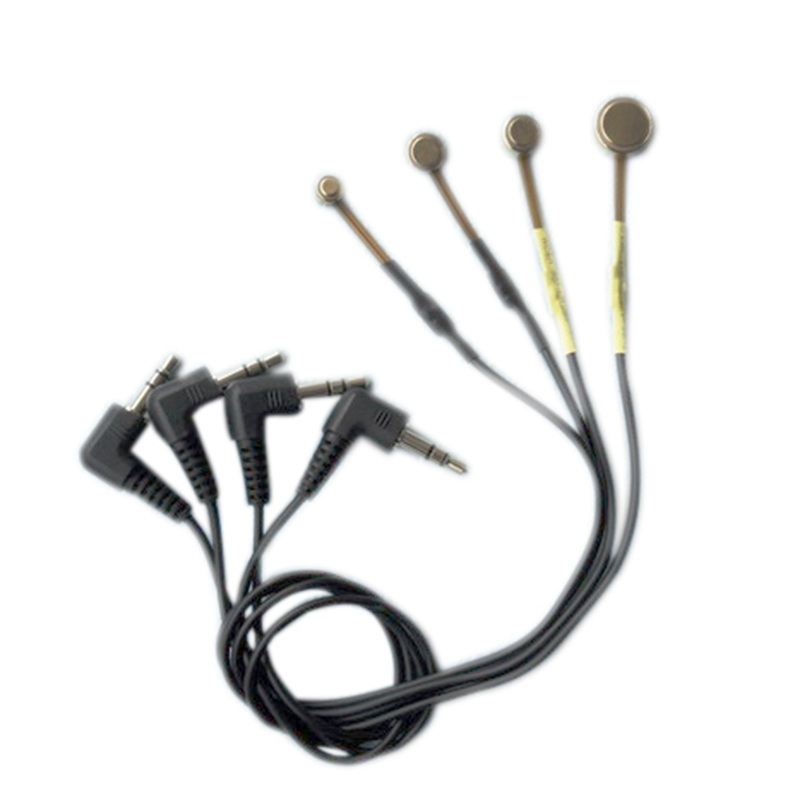 We provide various types of hearing aid test batteries with various benefits. Customers can choose the right one according to their needs and place an order. 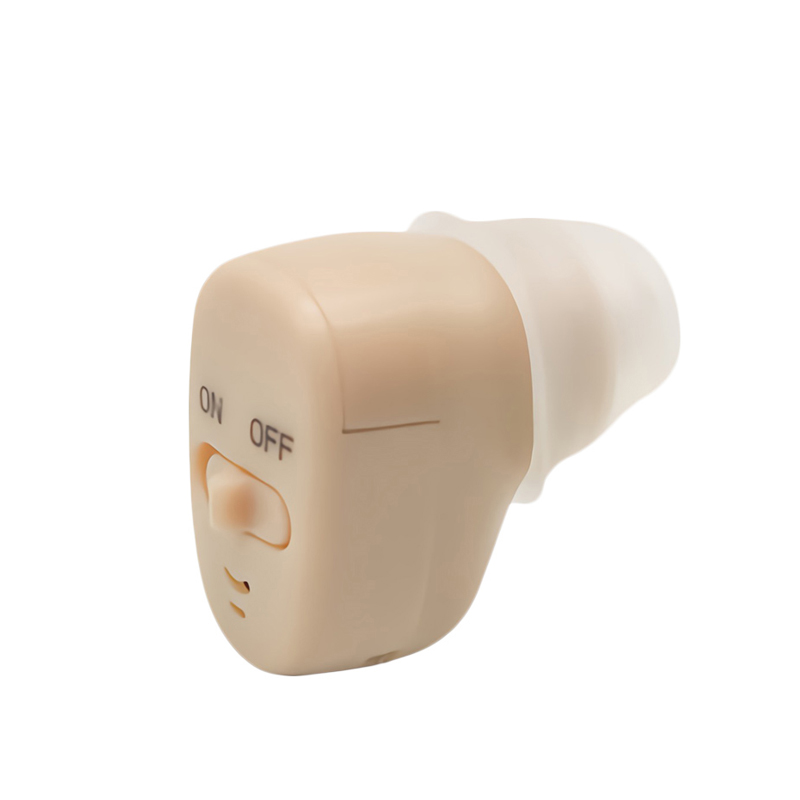 The CIC021 hearing aids use a replaceable battery for each side of ear,and it is invisible when our custom wearing it,it is easily to operate to hear better. 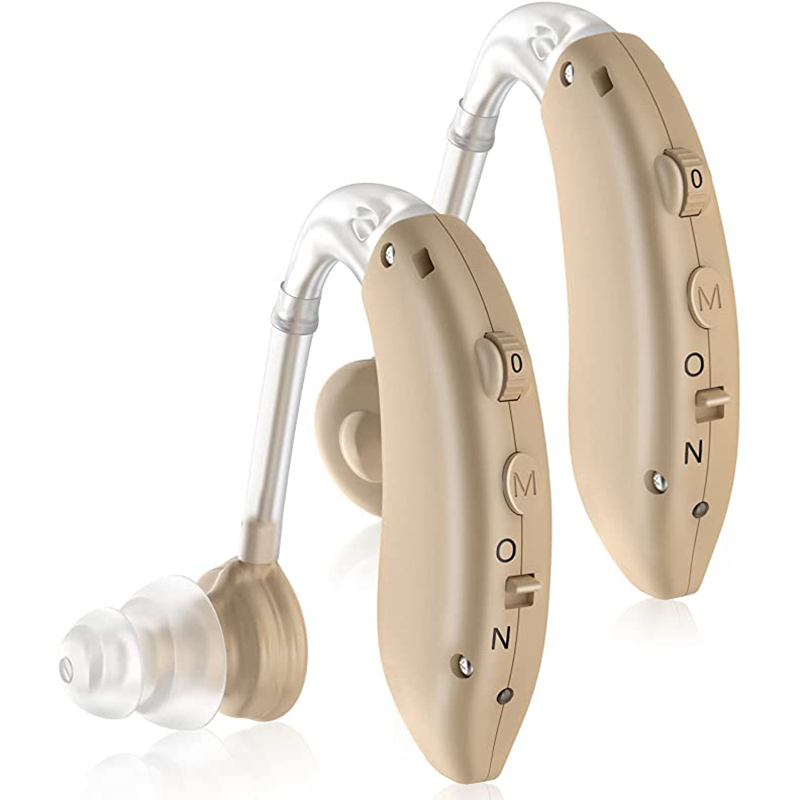 the most popular styles of hearing aids

Hearing aids vary a great deal in price, size, special features and the way they're placed in your ear. 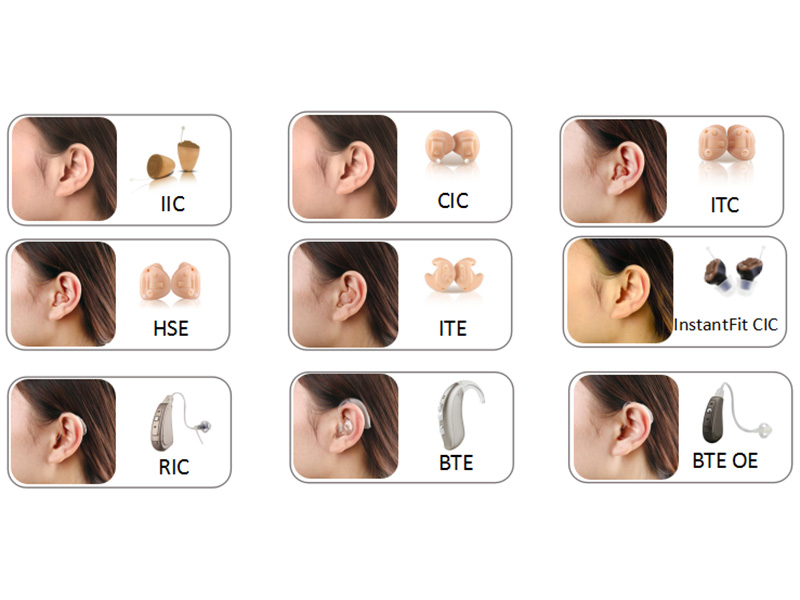 The following are common hearing aid styles, beginning with the smallest, least visible in the ear. Hearing aid designers keep making smaller hearing aids to meet the demand for a hearing aid that is not very noticeable. But the smaller aids may not have the power to give you the improved hearing you may expect.

Completely in the canal (CIC) or mini CIC 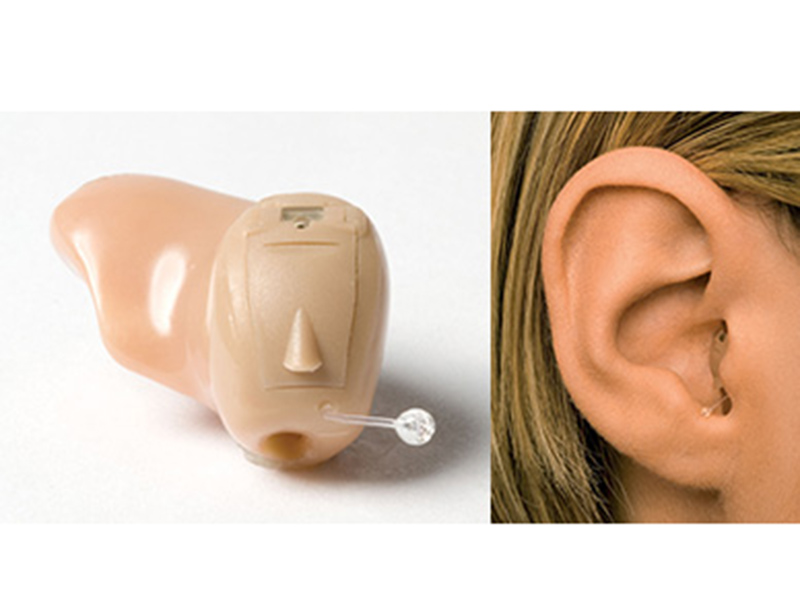 A completely-in-the-canal hearing aid is molded to fit inside your ear canal. It improves mild to moderate hearing loss in adults.It's the smallest and least visible type and less likely to pick up wind noise.Uses very small batteries, which have shorter life and can be difficult to handle.It Often doesn't include extra features, such as volume control or a directional microphone,and is susceptible to earwax clogging the speaker in the canal. 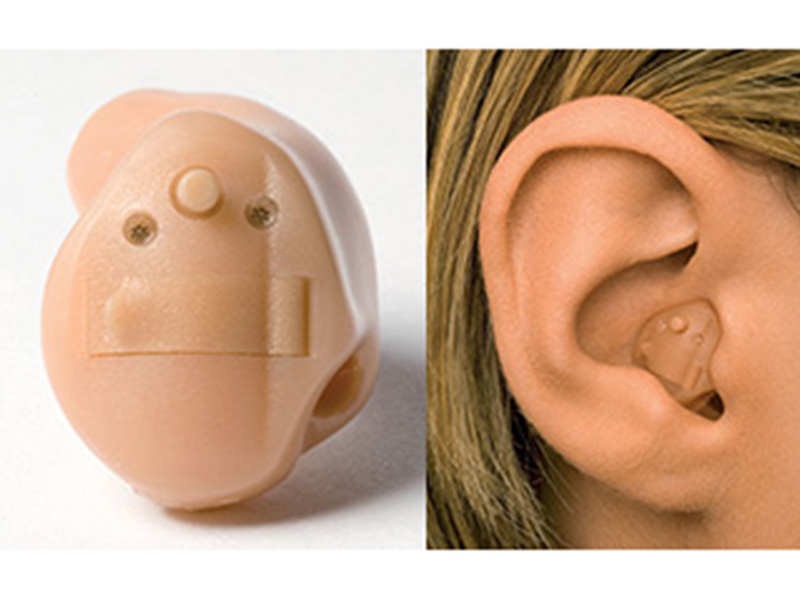 An in-the-canal (ITC) hearing aid is custom molded and fits partly in the ear canal. This style can improve mild to moderate hearing loss in adults.Is less visible in the ear than larger styles,Includes features that won't fit on completely-in-the-canal aids, but may be difficult to adjust due to its small size.It's susceptible to earwax clogging the speaker in the ear. 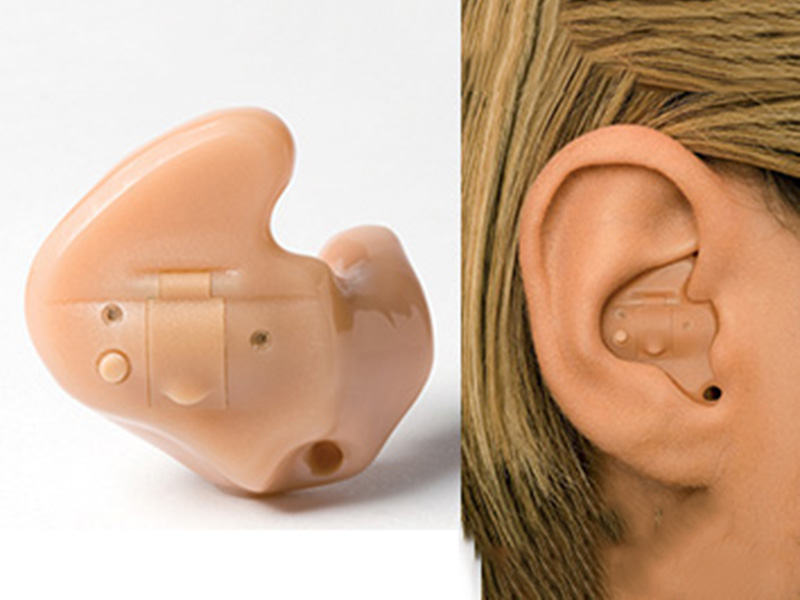 An in-the-ear (ITE) hearing aid is custom made in two styles — one that fills most of the bowl-shaped area of your outer ear (full shell) and one that fills only the lower part (half shell). Both are helpful for people with mild to severe hearing loss and are available with directional microphones (two microphones for better hearing in noise).It doesn't  fit on smaller style hearing aids, such as a volume control,May be easier to handle.It Uses a larger battery for longer battery life, with several options for rechargeable batteries.Is susceptible to earwax clogging the speaker.May pick up more wind noise than do smaller devices and more visible in the ear than smaller devices. 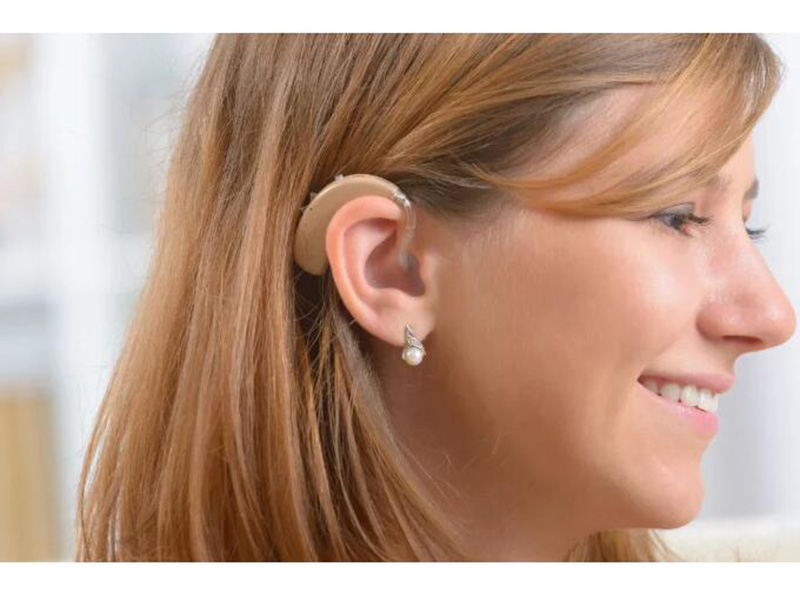 A behind-the-ear (BTE) hearing aid hooks over the top of your ear and rests behind the ear. A tube connects the hearing aid to a custom earpiece called an ear mold that fits in your ear canal. This type is appropriate for people of all ages and those with almost any type of hearing loss.Traditionally has been the largest type of hearing aid, though some newer mini designs are streamlined and barely visible.It has directional microphones and is capable of more amplification than are other styles.It may pick up more wind noise than do other styles,May be available with a rechargeable battery.

The receiver-in-canal (RIC) and receiver-in-the-ear (RITE) styles are similar to a behind-the-ear hearing aid with the speaker or receiver that sits in the ear canal. A tiny wire, rather than tubing, connects the piece behind the ear to the speaker or receiver.Typically has a less visible behind-the-ear portion,use directional microphones,manual control options.It may be available with rechargeable battery,susceptible to earwax clogging the speaker. 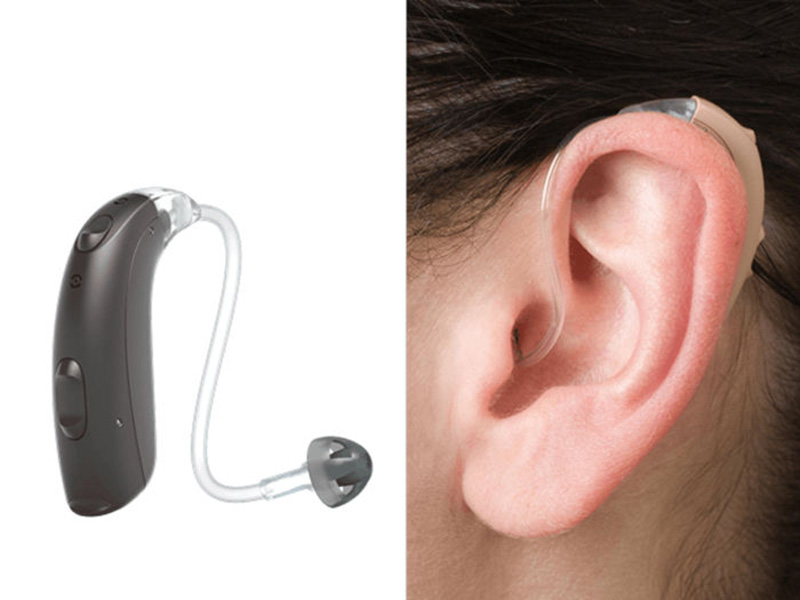